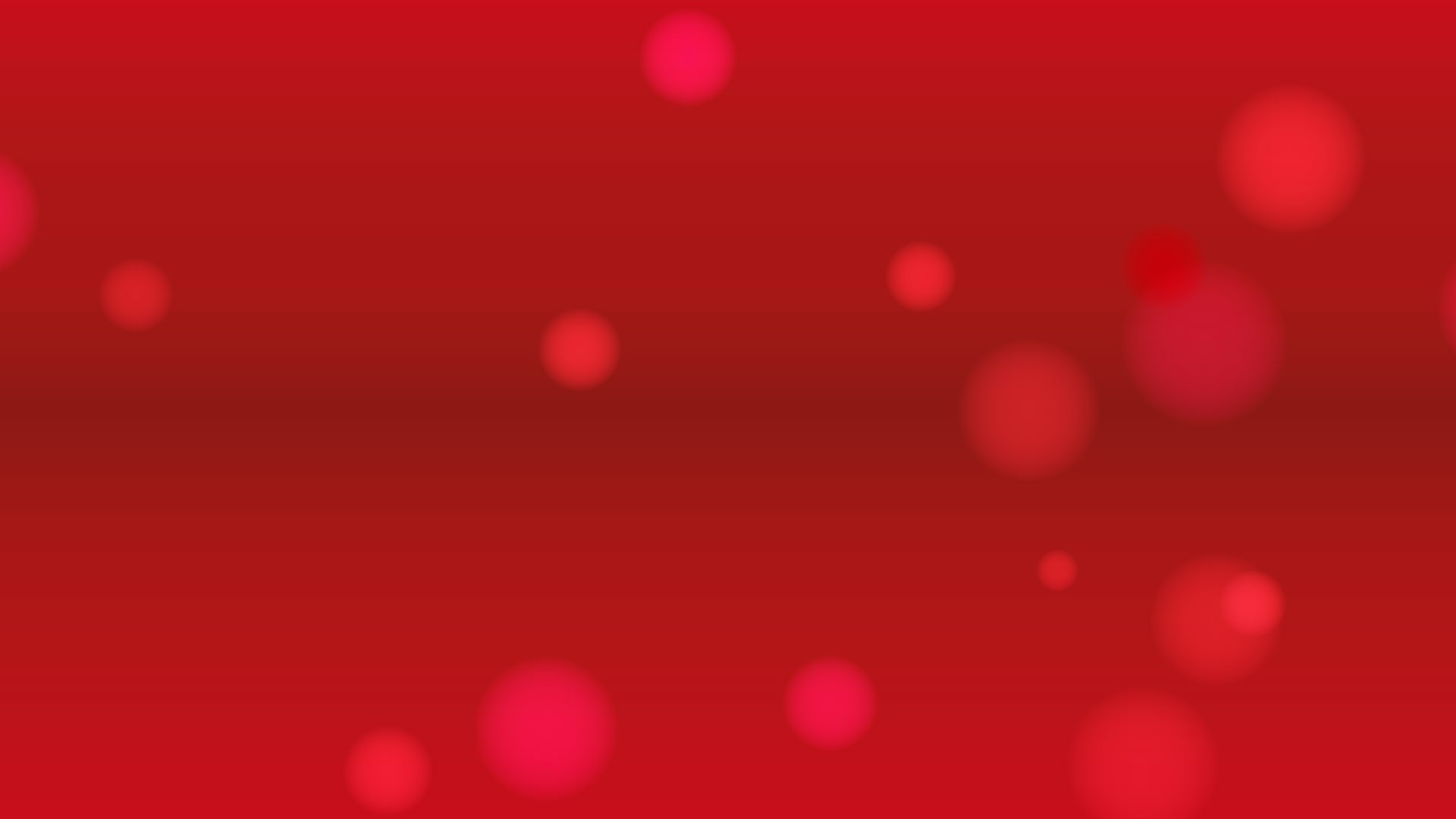 This site may only be accessed by adults due to information on alcoholic beverages. Please confirm that you are in a legal drinking age.

Unfortuantely, you have not yet reached the right age.

Rotkäppchen is committed to a responsible use of alcoholic drinks as stipulated by law. Since this website advertises alcoholic drinks, we would like to ask you to confirm that you have reached the legal drinking age. By visiting our website you accept our terms of use and our data protection policy.

At the Rotkäppchen facility in Freyburg, the various cuvées of the traditional sparkling wine collection are made from selected base wines from European growing regions. The Cellar Masters are responsible for ensuring the customised composition of the base wines and for monitoring the fermentation and ageing processes, which take place in large pressure tanks.

On an average working day, the Rotkäppchen facility fills over 500,000 bottles of wine for the traditional sparkling wine collection – the cuvées Brut, Demi Sec, and Rosé.

The Cellar Masters at Rotkäppchen only use fine base wines for the production of our various Rotkäppchen bottle-fermented cuvées. Fermentation starts in the rock vaults below the cellar, where the wine ages on the lees for at least nine months to become a sparkling wine characterised by a delicate perlage.

After the second alcoholic fermentation, the sparkling wine is rebottled and the lees (yeast residue) are removed very gently. The use of natural cork preserves the vitality of the finely sparkling wine.

The finest sparkling wines of the highest quality are carefully produced by hand in the traditional ageing cellars of the Rotkäppchen facility. Only sparkling wines traditionally riddled, disgorged and sold in the bottle in which the fermentation occurred can be labelled ‘Klassische Flaschengärung’ (traditional method). It goes without saying that our Cellar Masters allow this sparkling wine an ageing period far beyond the nine months required by law.

In keeping with the traditional method, every single bottle is turned by 90 degrees every day by hand in the riddling racks, until the lees have settled in the neck of the bottle, ready to be disgorged. Selected wines grown in the Saale-Unstrut region lend these classic Rotkäppchen sparkling wines made via the traditional method their individual character – and give them an excellent reputation among connoisseurs.